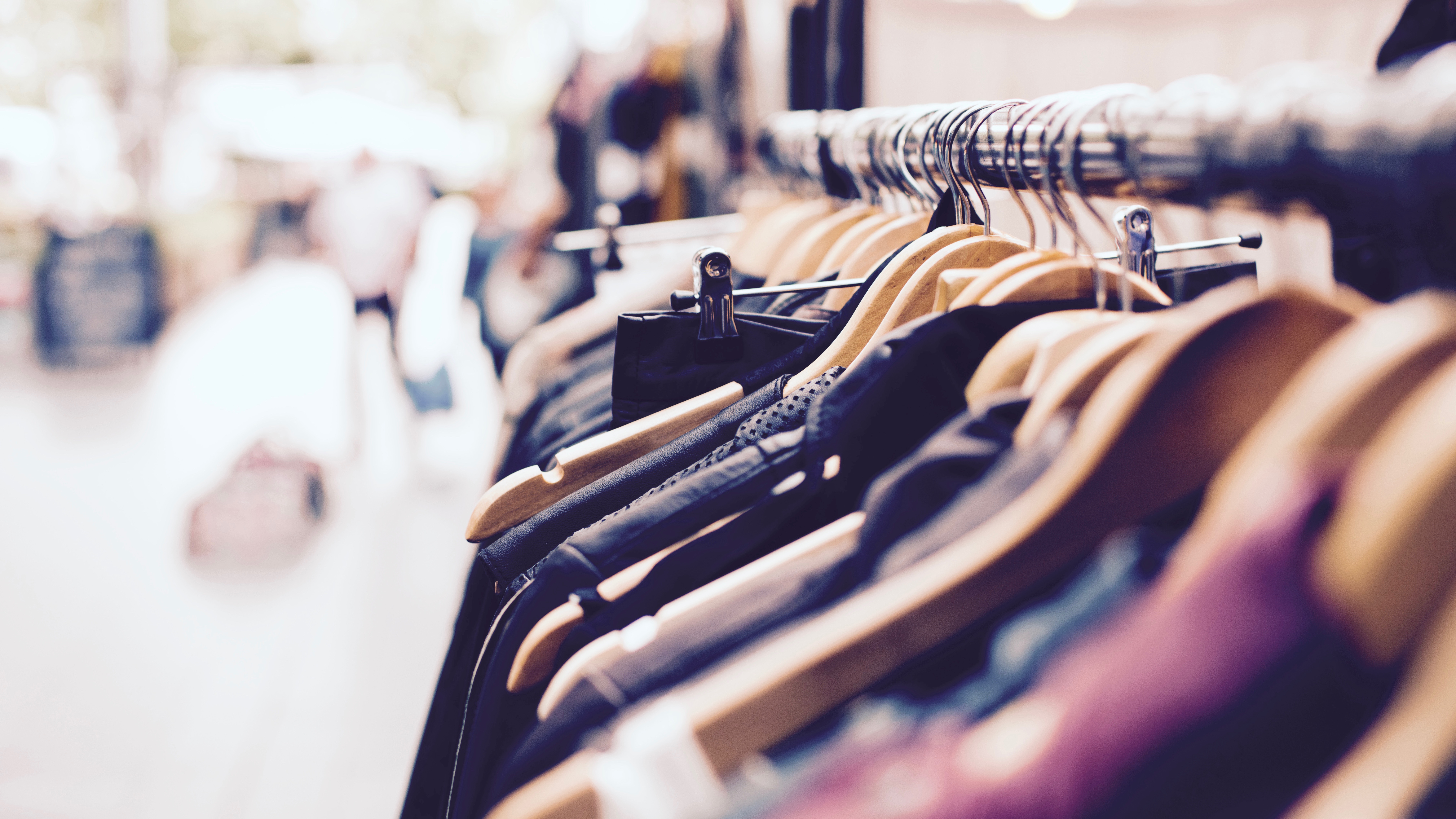 Modesty is a tricky area. Because the Bible doesn’t define appropriate clothing in black and white terms, we are often left wondering how to apply the principles of modesty. However, the Bible might say more than we care to admit.

As mentioned in the last blog post, 1 Timothy 2:9-10 is a key passage in regards to modesty (You can read the post here if you haven’t already). In summary, Paul is telling Timothy to teach the women of his church to dress appropriately — meaning, not dressing in ways that would be seen as showy, provocative, or purposefully drawing attention to one’s self. This is what we need to teach our daughters! But the question is, how do we do it?

Here are 5 simple tips to help your daughter embrace modesty…

This tip is perhaps the most obvious. If you want your daughter to be modest, you have to set that example. Your appearance should not be showy, provocative, or purposefully drawing attention to yourself.

While your daughter will likely battle keeping up with her friends and media, those influences will come and go. You, on the other hand, can be the faithful example that she always remembers when she thinks of genuine godly beauty. With that, you should consider how valuable it is to show her that modesty doesn’t equal frumpy! She should see, in you, the obvious attractiveness of a woman who takes care of herself without trying to draw attention to herself.

How good it would be if girls learned the beauty of modesty from their moms.

2. Give her the bigger picture.

Despite what the youth think, God doesn’t command modesty because he is a no-fun “kill-joy.” Beauty and attractiveness were God’s good idea. Moreover, he designed a special kind of attraction to be enjoyed in the husband-wife relationship. To put it vaguely, he created a husband to be attracted to all of his wife’s body (and vice-versa) [Song of Solomon makes this evident]. Therefore, clothing that is “sexy” (for example: revealing or drawing attention to more private body parts) is out of context and should be saved for marriage. In essence, our daughters need to learn it’s not that they aren’t allowed to be “hot” – but their hotness is a gift that God wants saved for a special someone.

Our daughters need to learn their hotness is meant to be saved for their husband. Click To Tweet

This might feel like an awkward conversation to have. But the other option is they learn the culture’s skewed perspective on being “sexy,” without hearing God’s good design in the matter. It’s a dialogue worth having, and perhaps a bit earlier than you would think to have it.

Something that came to my attention when I studied 1 Timothy 2:9-10 is how the Apostle Paul didn’t have a problem making a black and white issue out of braided hair, gold or pearls. He called out a specific “look.” Granted, he’s the Apostle Paul, and he has credentials to write Scripture. But still, calling something out as inappropriate is not inherently wrong. Some clothing is, in fact, immodest.

I wonder if we would be better off if we dialogued with our girls about this topic more often, even in very specific terms. Maybe it would be helpful if we discussed various types of clothing and helped our daughter filter what she sees “out there” from a biblical angle. We could utilize whatever comes across their attention (people in public, TV,  ads, etc.) as a jumping point.

The younger they are, the better. It would be great if talking about modesty was the norm before it ever became a personal, emotional topic.

In parenting, there are certain things we know we won’t allow (bad attitudes, particular movies, going to specific places, certain behavior); but often, clothing gets put in a different category. There may be a myriad of reasons why, but I think one reason is we have forgotten how clear God is on the subject. Overwhelmed by the various opinions on what is modest, we can forget modesty altogether. However, if it’s clear we should be modest,  it ought to be a must in our home as much as any other expectation.

Furthermore, if your daughter won’t comply, it would be logical to handle it like you would any other area of disobedience. Just like we enforce the right way to talk or behave, so should we enforce the right way to dress. Practically speaking: you can calmly state that though some may think her clothing is fine, you don’t think it appropriate, and you would like her to change even if she doesn’t agree. More conversation can happen, but at that point, it becomes an issue of whether she will respectfully obey or not (which again, you would handle just as you would any other area of disobedience).

None of my girls want to dress immodestly at this age, but that doesn’t mean the battle has not begun. Unrelated to modesty, my daughters just want to wear what they want to wear. I always remind myself that a precedent is being set by how I respond to their arguments regarding their current clothing preferences. (I am not saying they can’t have opinions or preferences, but I am saying if I tell them they need to wear, or not wear, something, there should be no arguing or bad attitudes.)

It would be good if our daughters left the younger years with a deference to a parent’s authority about what should be worn. If that proved successful, perhaps we’d be a few steps ahead of the battle when the teen years hit.

It’s easy to write about modesty and make it sound so simple. The issue is not simple, and the application is not easy. But what I fear is: we are ready to drop the ball altogether because of the difficulty.  Just because we don’t know exactly where the line of modesty ends and immodesty begins, doesn’t mean modesty should cease being the goal.Just because the lines of modesty are gray doesn't mean modesty should cease being the goal. Click To Tweet

It would be great if our generations (both moms and daughters) actually stood out. Not merely by the truths we stand by, but physically, by how we presented ourselves. We should be clearly dressed in “respectable apparel with modesty and self-control.”  More importantly, we should be standing out by our good works (1 Timothy 2:9), rather than our good-looking bodies.

May we be women (and may our daughters grow to be women) who truly live (and dress) to honor God!

In the days following the Supreme court decision to overturn Roe V. Wade I had several conversations with my older children (5th grade and up) about…