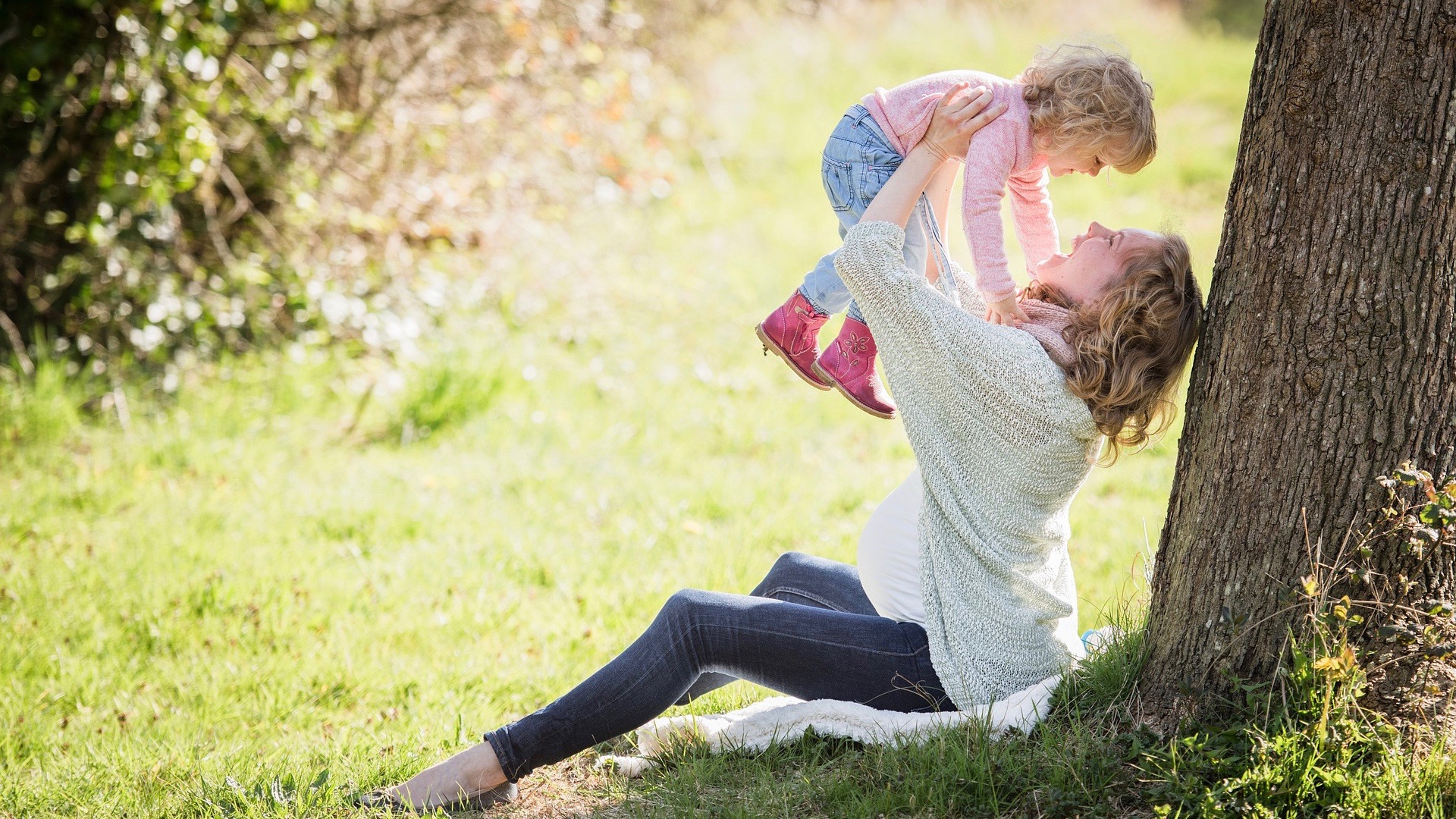 Though I’m coming up on 14 years of marriage, I recently made a new observation about my husband. He is a bit like his parents (side note: that’s not a bad thing).  I don’t know why I didn’t notice it before; surely the similar habits and personality traits have always been there.

No doubt my husband would say certain aspects of my personality are traceable to my parents (it just didn’t take him 14 years to notice it!).

Why does this matter? Well, in one sense, it doesn’t. We are not stuck becoming like our parents; we all choose to be as similar to our parents as we want to be. All in all, we hopefully replicate the good examples and steer clear of the bad.

But it’s worth noting, our parent’s example set us on a path. It was either a path we chose to stay on (which is seemingly most natural), or it was a path we had to work to get off of.

And so, in another sense, this absolutely matters — because we are now those parents.

Let that sink in for a moment.

One day, your child will become independent, and they will be on the path you set them on. They will have to choose where to go from there — but they will start where you left off with them.

The Powerful Influence of Parenthood

God designed parents to have an extremely influential role. In the Old Testament God commanded his people to “diligently teach” their children (Deuteronomy 6:7), and the proverbial principle follows that if we “train up a child in the way he should go; even when he is old he will not depart from it” (Proverbs 22:6).

Setting an example your kids can follow is one practical outworking of how we train them. And follow they will, to one degree or another. In all likelihood, aspects of their character will be directly tied to what they learned from you.

I recently read a parenting book (called “Talk Now and Later”) in which the author said something very similar:

No doubt, there are exceptions to the rule, but generally speaking: are we the people we want our kids to become?

Do we really want them speaking like we speak? Are we as patient as we want them to be? Are we the loving wives we hope our daughters will become? Is our attitude worth imitating?

We need to feel the weight of our powerful influence.

What we say, how we live, what we prioritize, will greatly influence who our children become. Click To Tweet

Nothing But The Best

In any and every situation you can picture your child in, their character will be of utmost importance.  How they handle their responsibilities, their trials, their sin, and their relationships will measure their success. Meaning, whether or not they please the Lord day in and day out is what will matter…and it will matter far beyond adulthood; it will matter for eternity.

There is no greater gift you can give your kids than a godly example that sets them on the path to most easily choose a godly life (even outside of whether or not they become Christians, they will be more patient, loving, hard-working, and selfless if they saw that in you).

The righteous who walks in his integrity—blessed are his children after him!

Surely your children will benefit now from your godliness. But how much more is this the case if your godly integrity rubs off on them?  Their entire adulthood will be better off because of your godly example.

With this in mind, fight every temptation to be casual about your spiritual growth. Take care to be upright in your words, actions, and attitudes. Maintain the right priorities.  Your children are watching, your children are learning, and your children will be forever impacted by what they’ve seen in you. Give them nothing but the best!

In the days following the Supreme court decision to overturn Roe V. Wade I had several conversations with my older children (5th grade and up) about…