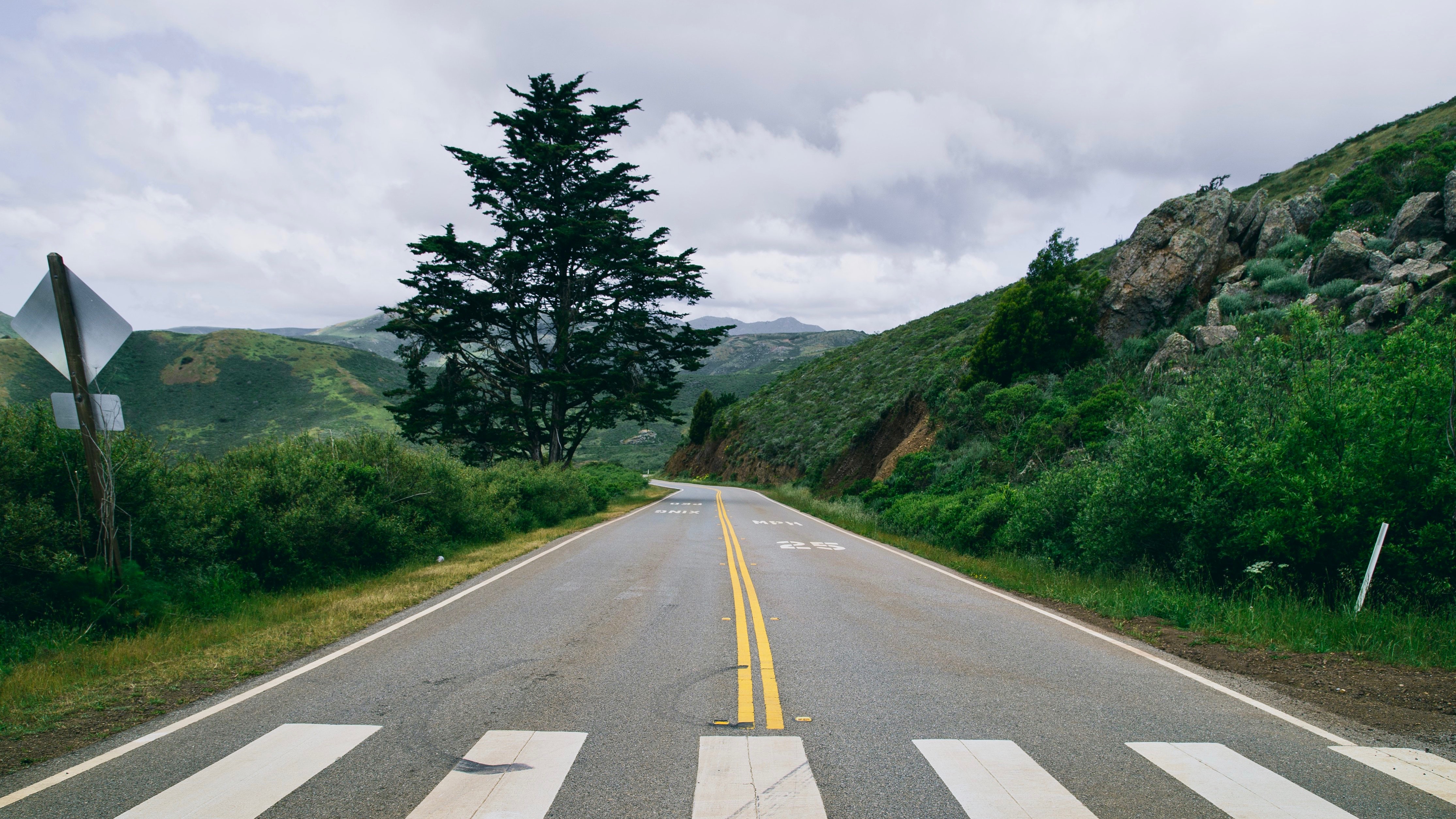 Last week I argued (well, I didn’t “argue”, but you know what I mean) that it’s quite easy to be like the world. In fact, when we look at 1 John 2:15-17 we see that all of us can have a bit of worldliness in us. We all sometimes just want what we want (“desires of the flesh”),  we sometimes want what’s not ours (“desires of the eyes”), and we sometimes value what we should not value (the “pride of life”). (If you have no idea what I’m talking about, you can read last week’s post here.)

As if it’s not already obvious enough, it should be said that we need to take 1 John 2:15-17 seriously. Verse 15 said: “If anyone loves the world, the love of the Father is not in him.”  If those described desires (and consequent actions) characterize you, then you should be alarmed by this passage. If your life’s pursuit is very much about what you want to do, what you wish you had, or about your own priorities – you need to get right with God!

But many of us are truly seeking to do the “will of God” (1 John 2:17), yet those worldly temptations still creep in and tempt us.  Though our aim is to please God, we get distracted. We find ourselves wanting to dress like people around us, we want to raise our kids like everyone else, we want to keep the same schedule, listen to the same music, go to the same places, watch the same shows, read the same books, and spend our money in the same ways. At times, most of us want to be a little like the world.

But deep down, we know it’s not worth it. We know that it’s far better to stand out and do what’s right, even if it feels like we are standing alone.

Knowing temptation will creep up, here are 3 thoughts to help you resist worldliness:

When you think about those 3 phrases in 1 John (dissected last week), what sounds most tempting to you? It’s different for all of us. Some of us really just want to do things our way. Some of us value being liked or seen as “popular.” Some of us really struggle with wanting more than what we have. Being able to reject worldliness is going to start by recognizing what it is you are drawn to.

It won’t cut it to just know God probably doesn’t want you to give in to a specific temptation. You need to know exactly what God thinks about the wordiness that allures you. Be armed with biblical clarity.

3. Fight the battle before it has begun!

Don’t just hope you’ll obey God’s word since you know what it says. Get practical. Do you need to avoid certain influences? Do you need some good friends and accountability? Do you need Bible verses placed in strategic spots? At minimum, you know you need to start praying! Get going on your future fight against sin now.

Worldliness is never worth it. Not in a million years, and not now. It’s pleasures, whether they are simple or destructive, are fleeting and empty.

So figure out your specific temptations, pinpoint God’s thoughts on the matter, and get fighting now— before the fight has even begun.

Have a Friend Who Will Get in Your Face!

I have a confession to make: I do not floss as often as I should. I know, I know, I should floss at least once a…

So 2020 wasn’t exactly the year we expected or hoped for. I know in our family, we expected this to be the best year yet! Truly.…

How to Never Doubt God’s Goodness

What we know of God during the good times often gets tested during the bad.  Life is sure to bring us challenges, trials, perhaps even tragedies.…