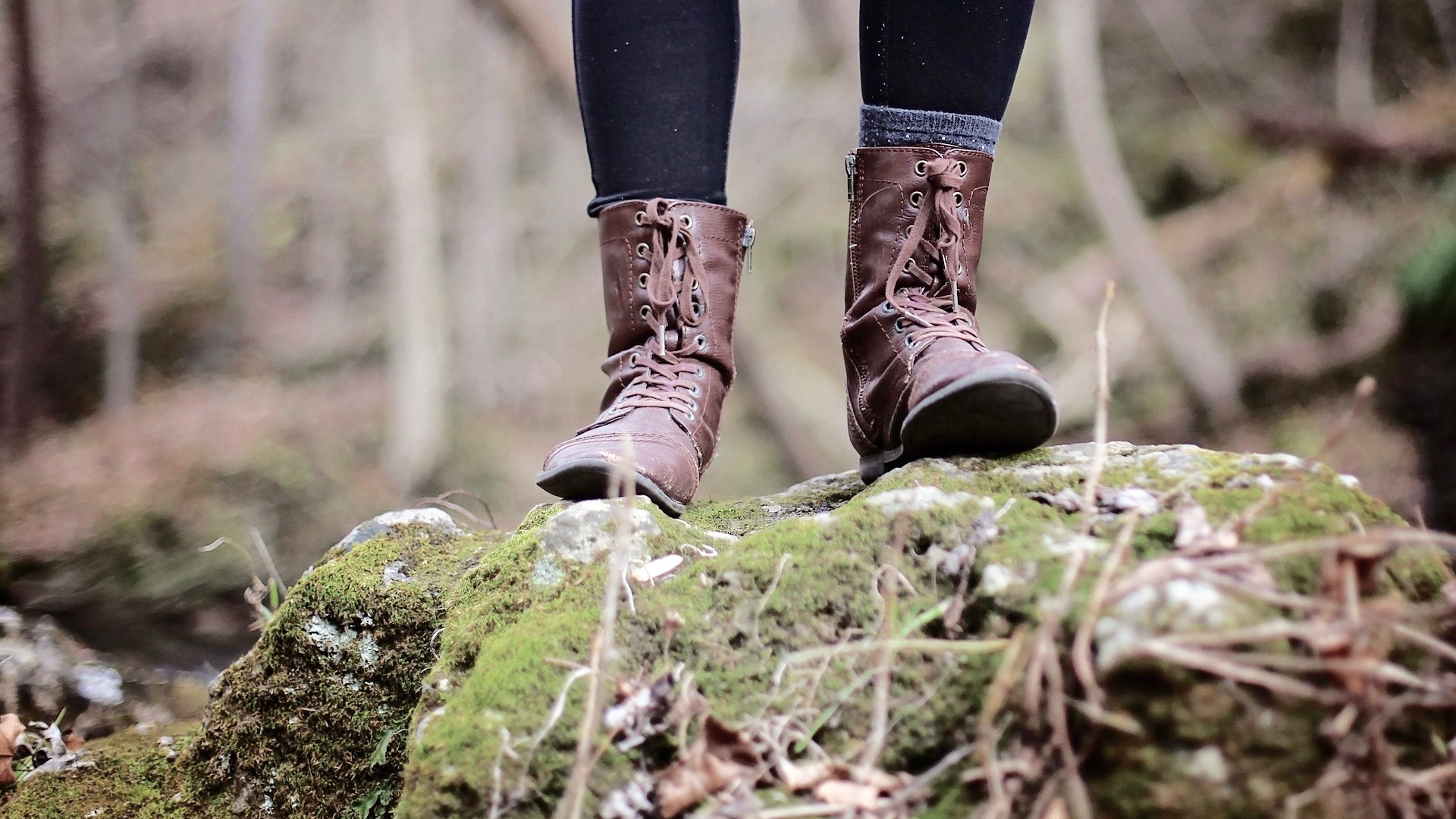 The morning began with tears. One of my daughters did not want to go to school. The reason was connected to a PE class in which she got hurt the week before. It certainly put me in a dilemma. I could either protect my child or help her grow through the situation. Without digressing into details, I’ll just say the circumstance didn’t feel as “black and white” as they sometimes do.

We continued to get ready for school with intermittent discussion about the situation. I prayed with her, asking God to help us trust in him and asking him to give us wisdom to know what would be best to do.  All the while, I was hoping the solution to the problem would become apparent as the morning went on.

I eventually decided it’s best to go to school as usual, and “tough it out”… but as we were walking out the door, I could not find my keys. Anywhere! I started to think, “Maybe God is intervening, perhaps this is his answer to my prayer.” I almost went to tell my daughter that God answered our prayers. I started to assume I knew God’s will.

But then…I found the keys. Just in the knick of time to get to school.

Apparently, God had not decided we were going to be stuck at home for the day. I found myself relieved I hadn’t verbalized my premature conclusion about God’s intentions.

Not everyone thinks to point out God’s answer to a prayer, but some do (and that’s not a bad thing). In fact, if you find yourself jumping to conclusions about God’s intentions, it may say something good about you. It may mean you are someone who truly wants to follow God’s lead and therefore you are looking for it.

But the problem is, we don’t know with certainty what God is doing, or how he will answer our prayers — and if we are not cautious, we can jump to conclusions before God has even given a definitive answer. Much like my premature conclusion that it was a no PE day for us.

The friends of Job are known for erroneous conclusions. Because Job’s life is full of suffering, his friends attempt to help him understand why so many bad things are happening. In so doing, they ascribe to God motivations and intentions that are just not true. From the outside, we can see the foolishness of Job’s friends — but if we were there, I bet many of their conclusions would seem fairly logical and justifiable.

The problem is: they didn’t really know what was going on. They were actually totally unaware of the reasons God was allowing Job to suffer. And their mistake was no casual matter. God says to Job’s friends in Job 42:7–8,  “My anger burns against you and against your two friends, for you have not spoken of me what is right…”

The fear of premature conclusions should not paralyze us. However, the realization that we don’t know the end of the story should humble us. We can notice what seems like God’s answers and move forward seeking to follow God’s lead — but we should always do it humbly knowing we may need to be redirected.

The danger in assuming too much about God’s intentions isn’t that we would look foolish (although that’s never fun), but rather it’s the effect that it can have on the onlooker. For example:

To put it plainly, we can’t assume things about God and declare our conclusions with boldness. It’s better to humbly state what we think we should do as we seek to live wisely, all the while knowing we may be redirected, and that’s okay.

And side note, that one particular school day, I was redirected…and it was a good thing — PE turned out just fine, and “toughing it out” went down as another great life lesson for my girl.

Why I Didn’t Celebrate Pride Month

A week ago I walked into a Starbucks and was overwhelmed by the amount of Pride month decor. Stickers plastered all over the windows, multiple 10…

When God Answers Your Prayers, Are You Truly Thankful?

As I was recently getting my 1 year old out of the stroller, I noticed for the first time in quite a while there wasn’t gallons…

Are You Really Praying for Ukraine?

What’s happening in Ukraine has the attention of us all. We are listening to the news, we are talking about the developments, and we boldly claim…