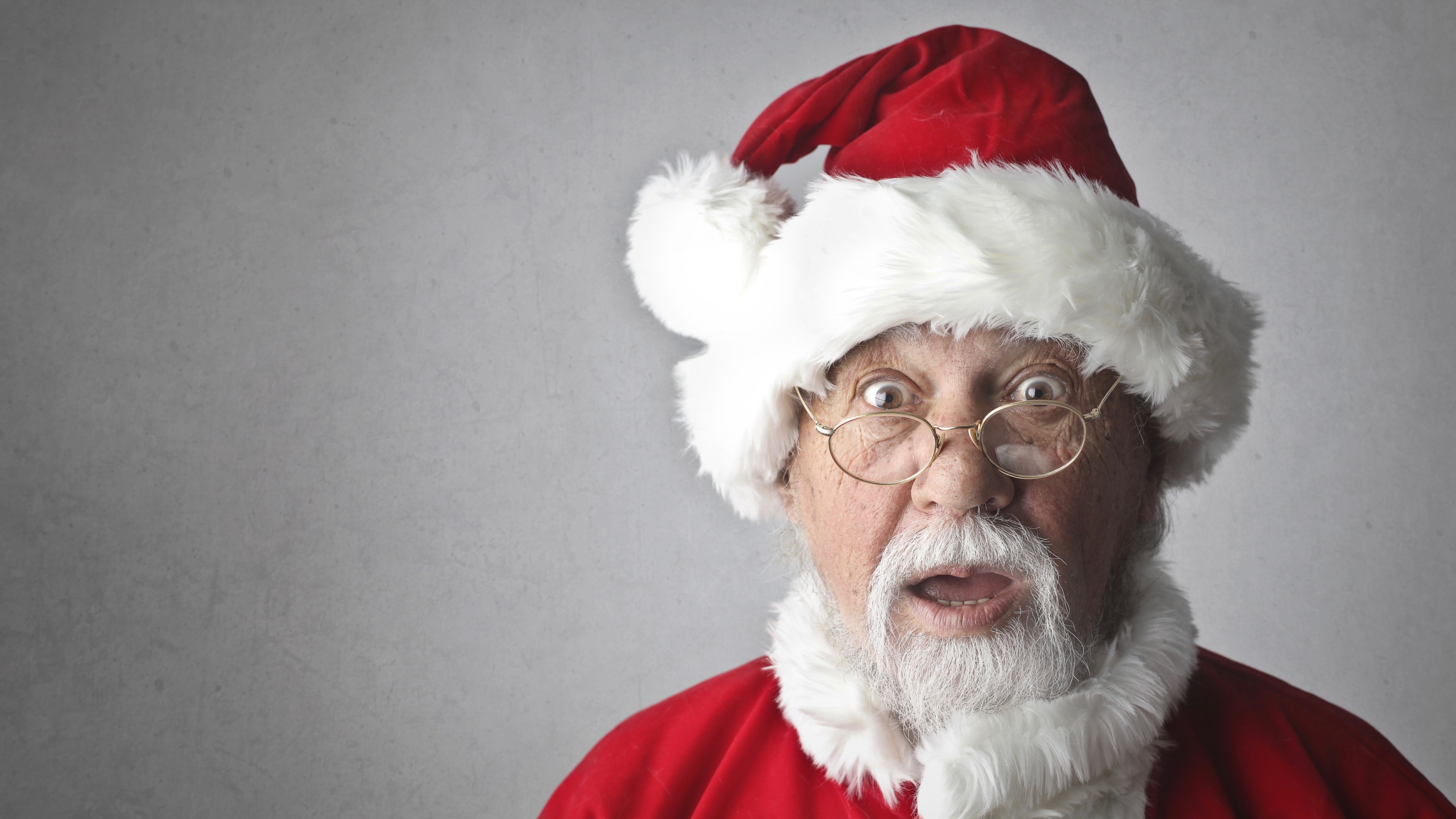 I am here to declare that Santa Claus is real!

Okay, not the old plump guy in the big red suit, but the real historical man that originally inspired that odd fictional character. As you probably know, his name was Nicholas. He lived in the town of Patera (in modern day Turkey) in the third century.

There’s many circulating stories about this man’s life, but here’s a few basics I’ve gathered…

Nicholas was a bright boy born into a wealthy Christian family. At the age of nine his parents died, and as a teen he became a genuine Christian. Those two facts form the foundation for his legacy: As a young man he received his large inheritance, and as a Christ-follower he was determined to use his wealth however God wanted him to. And that combination led him to be extremely generous.

It started when Nicholas’ friend lost his job. The unemployed merchant had next to nothing, making the future especially bleak for his three growing daughters. As the girls neared marrying age they were unable to afford a dowry (as was the custom of the time). This might force them into eventual servitude or perhaps temple prostitution (as was also common during that time). This broke Nicholas’ heart and he decided he needed to find a way to help.

As the story goes, Nicholas walks through the snow at night with a bag of gold — just enough to pay for the oldest daughter’s dowry. He secretly drops it through the window and walks back home. Eventually the next two daughters get to marrying age and Nicholas does the same thing. But by the third time, the father discovers the anonymous giver, giving Nicholas a further reputation for godly generosity.

Not only was Nicholas generous, but he was a faithful and bold Christ-follower to the end of his life. He was a pastor and proclaimed biblical truth courageously even amidst very real persecution. He planted churches, he fought for key doctrinal issues, and he was a preacher of the Bible.

Which of course, is not exactly who we picture when we think of Santa Claus! It wasn’t until the 1800’s when the history of “St. Nicholas” re-emerged and began morphing into the ol’ American Santa Clause we know of today.

But what an example the real guy was.

Here are 5 ways we can all be a little more like (the real) Santa Claus:

Nicholas is a great example of someone who enjoyed giving to others. I would assume it’s because he knew the great generosity of God — who not only gave of himself, but continually blesses his children with good gifts (James 1:17).

While we all enjoy giving gifts here and there, at Christmas it can almost become something we “have to do.” But we should relish every opportunity we have to give to others. In other words, it should always be a “get to” reality, not a “have to” mentality.

2. Give to Meet Needs

Nicholas gave because he loved people. We see this especially in the story of the daughter’s dowries. His care for his friends compelled him to give.

Perhaps some of our giving this month (or anytime in the year) should be directed to people in need. And usually we don’t have to look far to see hurting people — it’s just a matter of caring enough to actually help. So whether you help with your time, your resources, your skills, or simply your listening ear, care enough to be there for someone this Christmas.

3. Give to Please God

When Nicholas first became a Christian, he knew he wanted to use his wealth the way God would want him to. That’s the way Christians should feel about all of life — God has given us everything, and that makes us want to use it all for his purposes. Our “stuff” is really just another avenue to live for God and bring him glory. That should make our Christmas giving stand out from the rest of the world’s.

Supposedly Nicholas gave three large gifts with the intention of no one knowing. What a challenging display of generosity; the kind that isn’t looking for any credit at all.

Anonymous giving trains our hearts to focus on blessing others, because we know there’s nothing we will receive in return. However, we will receive one thing: Joy! As Jesus said, “It is more blessed to give than to receive” (Acts 20:35). That truth is never more obvious than when all the other benefits of giving are stripped away.

On a practical note, this is an especially great way to give with young kids in tow! Let them experience the fun of secretly giving to others. Plan out some little gifts to deliver incognito, and I guarantee it will be a highlight of their month!

Now this application is not your typical Christmas encouragement, but there’s no way around the fact that Pastor Nicholas was more than financially generous. He boldly proclaimed the truth. And in all likelihood, the truth he shared had more eternal impact than any dollars (or gold coins) he gave.

Every single one of us has a treasure trove of truth to share with our family and friends, and we ought to give from it generously. Of course, there’s no better time than Christmas. Tell the world what this season is all about!

…And you might as well go be a bit more like Santa Claus while you are at it (the real version).

Here’s a fun little book to introduce your kids to the real Santa Claus:

What Sin & Extra Pounds Have in Common

Minus a few exceptionally fit women, we all know areas of our bodies that are less than what we want them to be (or better said,…

So 2020 wasn’t exactly the year we expected or hoped for. I know in our family, we expected this to be the best year yet! Truly.…

Give Thanksgiving a Little Respect!

Each year my husband and I (jokingly) argue about the “right” time to put up Christmas decorations. Growing up my family bought our Christmas tree the…