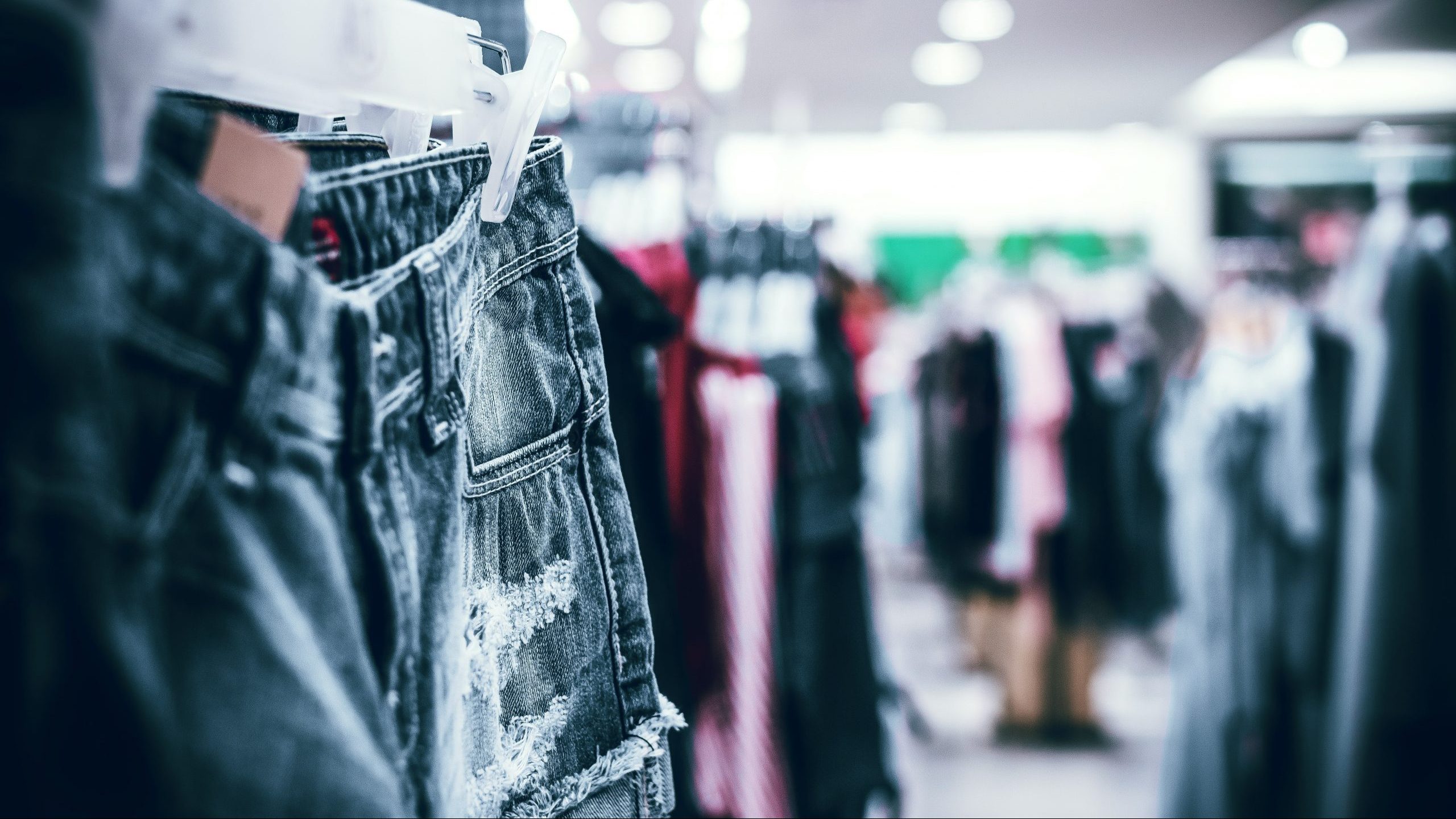 The importance of living by biblical principles can’t be overstated. Whether it be God’s instruction on time, or money, or stuff, or our words, or our deeds, we’ll likely be blown away by how infinitely wise God’s word was (and is) when we get to eternity.

Needless to say, it is the wise person who heeds the Creator’s commands and counsel. And it is the wise parents who instruct their kids accordingly. Christian parents know this to be true; nevertheless, some battles prove harder to fight than others.

Modesty is definitely one of those battles. For as hard as parents try to set the biblical standard, there’s so much pushing against it. Young girls, especially, are bombarded by cultural pressure to show an ungodly amount of skin and dress in anything but “respectable apparel, with modesty and self-control” (1 Tim 2:9). And the road to biblical compromise is grievously easy and subtle.

Thus we have a dilemma as guardians of our children: Will we firmly put our foot down and enforce God’s standard, or will we allow for a little compromise here or there?

Unfortunately, it appears many parents have caved, as is evidenced by the many far-from-modest teenagers among us. Sure, the Bible doesn’t specify how many square inches of skin are allowable, but we have to admit even the goal of modesty seems to be missing nowadays. No doubt, there will be consequences for such disregard—but, what if the potential effects of immodesty impact more than we could ever imagine? Aren’t radical repercussions exactly what we’d expect if living by biblical principles is of utmost importance?

Consider three possible ramifications for allowing our daughters to dress like the world:

It’s widely known that friendships massively impact a teen’s life. But little has been said about the effect of clothing on friendships, and they may be more interconnected than we care to admit.

The Apostle Paul said women should wear what is “proper for women who profess godliness” (1 Tim 2:10 emphasis mine)—meaning, our clothing is meant to portray who we are. And it’s only natural to attract like-minded friends. So when you dress like the world, you communicate you’re of the world, which is likely to attract more worldly friends than Jesus-following ones.

Practically speaking, imagine the friendships a scantily clad teen draws. While she may start with great, godly friends, eventually, in the economy of teenagers, “hotness” earns her further popularity. Or it at least bumps her up on the “cool” scale a bit. The problem, of course, is not “coolness” or popularity itself. But “coolness” in teens today rarely equates to Christlikeness (or anything remotely close to it). Instead, it often gets them “in” only with those who love the world and the things of the world (1 John 2:15-17).

To put it simply: a hot look can make your teen cool to all the wrong people, and the allure of such friendships is hard to turn down. And make no mistake, ungodly friends are the last thing you want for your child, for such influence leads to all kinds of trouble (1 Cor 15:33, Ps 1).

In other words, the young gal who would have contentedly flown “under the radar” of external notice from her peers will now be confronted with being well-liked by the world (or at least being more noticed). Slowly, if she’s not careful, she may begin to embrace, or even identify with the power and attention her appearance brings.

Unfortunately, this “identity” is completely antithetical to whom we are as Christians. It’s self-focused instead of others-focused (Phil 2:4). It’s self-promoting instead of God-glorifying (1 Cor 10:31). And it seeks accolades on earth rather than praise from heaven (Col 3:1-2, 1 Pet 3:4).

Clothing has consequences, not the least of which is young people growing to see themselves as liked by the world and liking that feeling. Such a whetted appetite for the pleasures of worldly conformity leaves parents hoping our teens won’t follow the lure into more grievous sins.

We may have grown so accustomed to immodest clothing we forget why it’s wrong. Yes, it’s wrong because God said so; but God said so because it brings inordinate attention to one’s body (1 Pet 3:4). And outside the context of marital intimacy, such attention is simply never appropriate or good.

In all likelihood, many teenage girls are not intending to dress in sexually attractive ways. Nevertheless, that’s what most immodest clothing is designed to do, and we should expect it to garner attention accordingly.

In other words, we shouldn’t be shocked when an inappropriately dressed teen attracts those who are ready to “awaken love” inappropriately soon (Song of Sol 8:4). Parents must be warned: sexually attractive clothing invites sexual temptation to come knocking.

Immodesty: Not Worth It

Surely no single piece of clothing will guarantee ungodly appetites, friendships, or temptations.

Our children will make godly choices, or not, and no amount of clothing (modest or immodest) will dictate their life-choices. However, their clothing does matter, and how they present themselves will have ramifications. It’s not hard to see how quickly clothing can impact how they view themselves, their friendships, and the types of temptations they will face.

The question is, if we could set our teens up for more success, would we not do it in a heartbeat? I suspect we’d all give a resounding “yes!” Of course we want God’s best for our kids. And setting them up to make godly choices is a key tool for pointing them God’s direction. Which is exactly why we should stand by God’s command regarding modesty. He told us it matters, he knows what he’s talking about, and the negative effects of rejecting his counsel may be incredibly far-reaching.

For the sake of our kids, let’s not cave and let’s not compromise. It’s just not worth it.

Last week, Leslie Linstra gave 5 great tips to maximize discipleship when you are sending your kids to a private school (If you missed it, you…