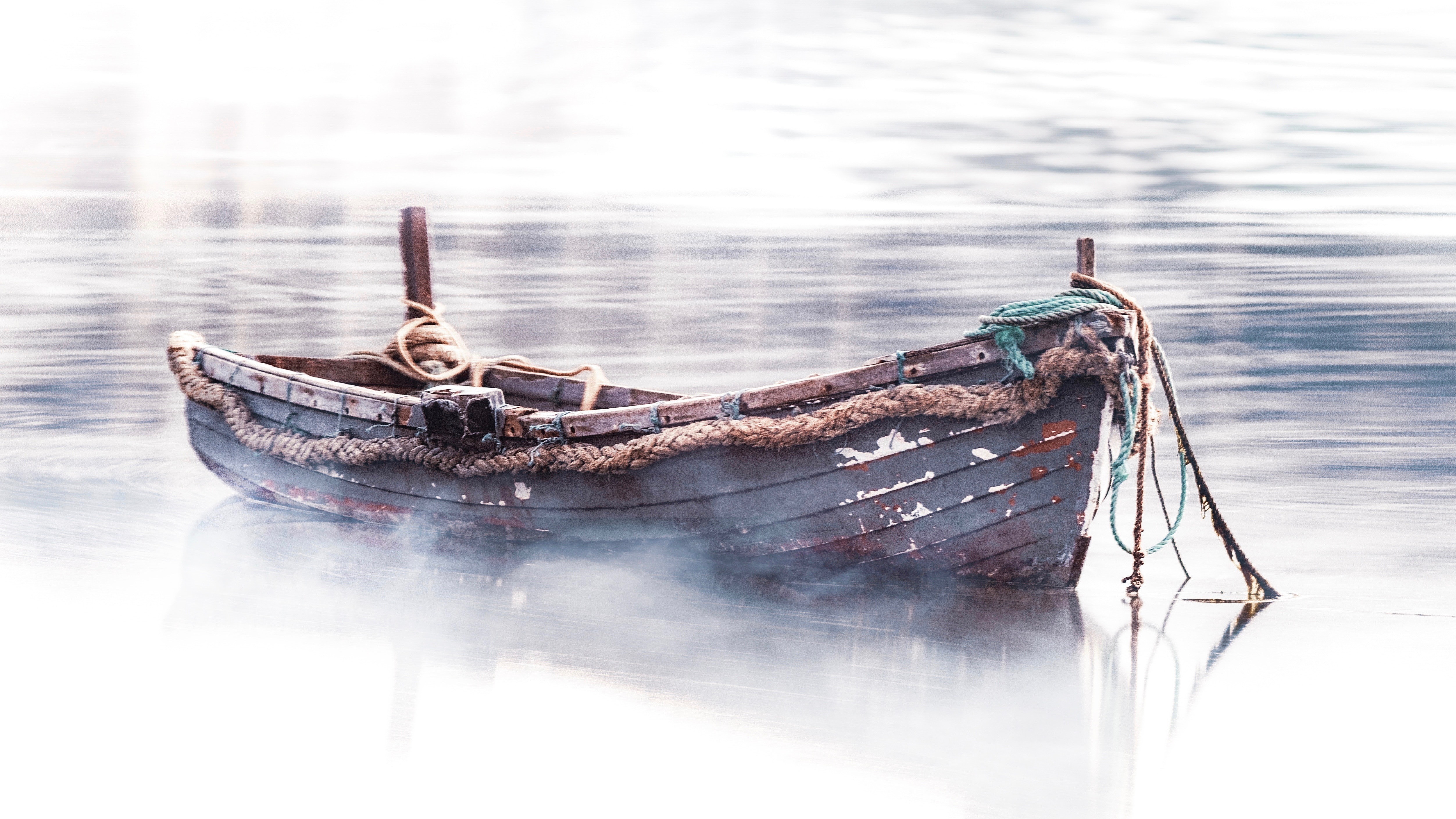 Sometimes we learn lessons before we need them. This happened to me not long ago, and it was a biblical truth I don’t necessarily look forward to applying. But chances are, I’ll need to. So with that said, I am thankful for a recent tangible reminder that it is not only right, but thoroughly appropriate, to thank God for his good gifts, even after he has taken them away.

Or put another way, God is worthy of our gratitude, even when life hurts.

When Good Things Are No More

The lesson occurred on a recent trip to the snow. At first, we weren’t sure this alleged “snow trip” could be called a snow trip because most of the snow was melted and gone. But halfway through the weekend, the heavens opened, blankets of snow came falling down, and my Southern California kids were the happiest on the planet. For hours and hours they frolicked in this unfamiliar soft white powder. To say they had fun would be a definite understatement.

Eventually though, we had to deliver those inevitable dreaded words, “It’s time to head home.” My daughters complied, but the complaints soon followed.

One complaint in particular stuck out. This child (who shall remain nameless) said semi-accusingly, “We were having so much fun, and then you tell us ‘we have to go home!’” In other words, “We were having so much fun, and you ruined it!”  Immediately I recognized not only a bad attitude, but an obvious lack in clear thinking. It is not as though she got herself to the snow. In fact, the people she was accusing of ruining her fun are the very ones who provided it.

Yet, for as obvious as my daughter’s wrong thinking was, I immediately recognized how tempted we all are to think along these lines.

More accurately I should say, I can see how my own heart could veer in that same logic-less direction. If something wonderful were taken from me, would I not be more tempted to question God’s actions than to thank him for providing the gift in the first place? But how foolish! As foolish as my daughter accusing the parents who brought her to the snow, of “ruining her fun.”

The Right Response to Loss

For all of us, life will probably take a turn we wish it would not take. And without a doubt, it will be much harder than a fun day coming to an end. But the essence of our struggles is similar to that child-sized trial. Our heartache usually involves something we once enjoyed becoming no longer ours to enjoy. It could be losing someone we love, having a deterioration in our health, experiencing financial, relational or emotional loss. Essentially it’s a good gift of God being removed from our life.

Of course, sadness and heartache are to be expected during these seasons of loss, but what we want to avoid is responding like an ungrateful child who forgets where the good gifts originated from.

The story of Job is helpful in this regard. After losing most of his possessions and all of his children, Job humbly says,

“’Naked I came from my mother’s womb, and naked shall I return. The Lord gave, and the Lord has taken away; blessed be the name of the Lord.’

Job realized everything good was from God, and God did not owe him those blessings. They were gifts, and if God saw fit to take them away, God is not only in charge, but he knows what he is doing. God can still be trusted, and he should certainly still be praised.

This is easy enough to agree with when things are going fine, but as soon as we have what we want taken from us, that’s when our theology is tested.

The problem is, we often feel entitled to life’s blessings. We think because we have something good, we should always have this good something. But we can’t cling to life’s goodness to the extent that we don’t trust God’s goodness when he says our time is up.

And thankfully we can look forward to the New Earth when all good things will be ours to enjoy once again; when a sin-laden world no longer messes everything up. But until then, when we find ourselves at that moment of loss, let’s be ready to thank God, rather than blame God. Let’s be grateful people, even when life hurts.

Christmas Without the Trimmings and Trappings

Remember when I wrote about my house being in shambles due to slab leaks and other such problems (just smile and nod)? Well, that’s still my…

It Matters How You Handle the Stuff That Doesn’t Matter

Life is full of what we might call meaningless details. Personally, I’m in a season punctuated by these time-consuming trivial things. I suppose that’s what happens…

Start Cultivating Today Who You Want to Be in 6 Months

Have you ever put something off, only to think a few months down the road, “I wish I would have started this months ago?” On a…