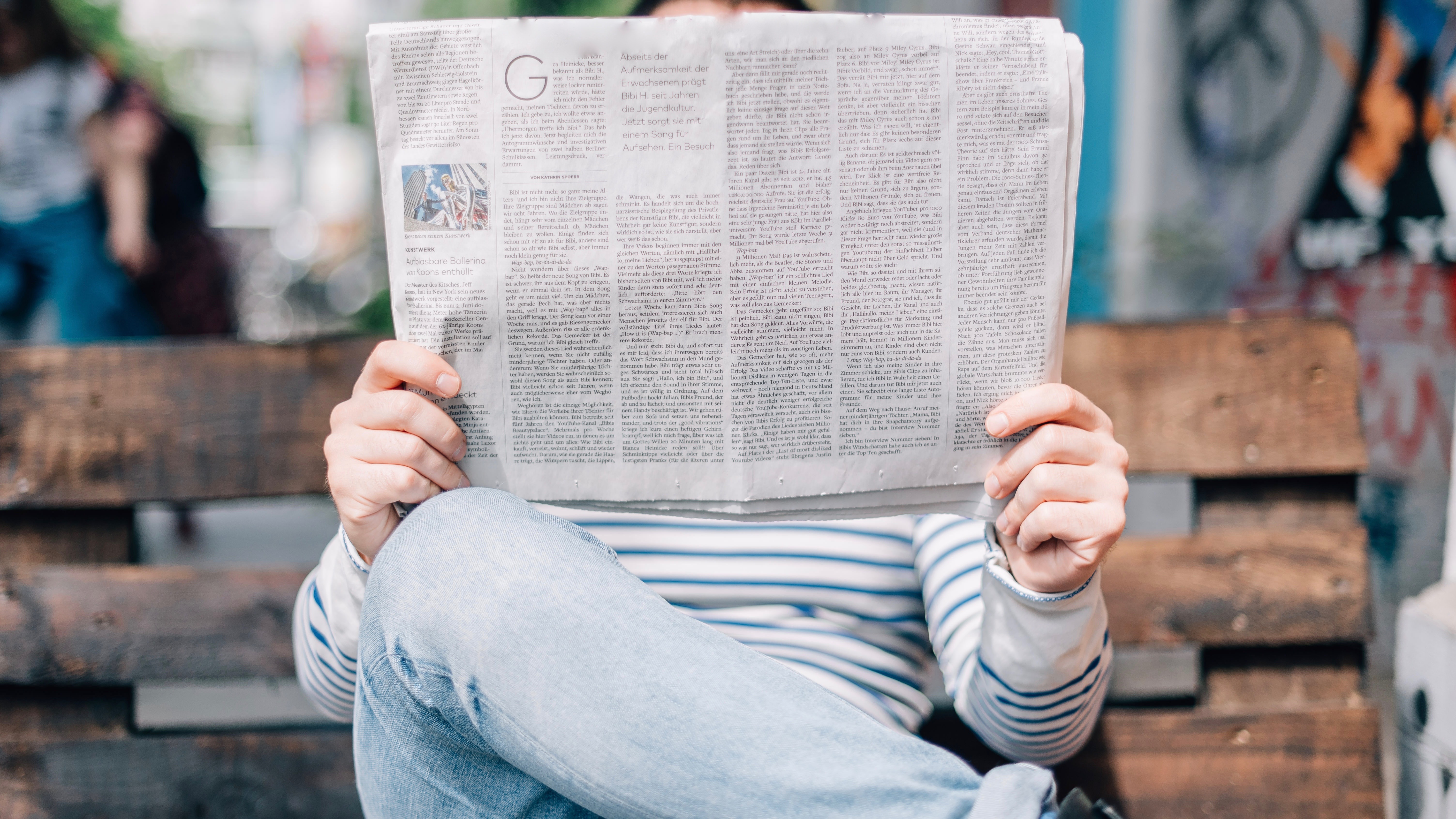 Amidst the numerous newsworthy stories these last several months, one story that normally catches our attention (as Christians) went fairly unnoticed. It was the news of yet another semi-famous Christian deconverting.

The lead singer of Hawk Nelson, who had been writing Christian songs for years, told the world (via instagram) on May 20th that he no longer believed in God. He said, “It didn’t happen overnight or all of a sudden. It’s been more like pulling the threads of a sweater, and one day discovering that there was no more sweater left.” Then he goes on to describe the process he went through to shed himself of belief in the Bible and faith in God.

Maybe we don’t mind skipping over Jon Steingard’s departure from Christianity (there’s certainly nothing encouraging about it). But the sad reality is, well-known Christians leaving the faith is becoming a regular occurrence — so it’s good for us to stop and think about this issue. Especially if we don’t want to be rocked every time a seemingly solid Christian is suddenly denouncing everything we believe to be true.

The Common Factor in Deconversions

There’s so many things to be said about deconversions. In fact I’ve compiled a list of  articles that can help you process the issue further if you’re interested (see bottom of post for a variety of voices on the topic). But there’s one common factor among those recently leaving the faith that I want to address. It stands out to me because it closely relates to my own story. So that is where I’ll start.

I’ve shared my testimony in the past, so you may be plenty familiar with it. Nevertheless in summary: I very much looked like a Christian before I got saved. I went to a Bible University, was ready to die for Jesus on the mission field, married a godly man, taught at a Christian private school, shared the gospel often, and ended up becoming a pastor’s wife. All before I was a real Christian.

Doesn’t that sound a bit like the stories these ex-Christians share? They all have a laundry list of Christian activities they were a part of. Some were pastor’s kids. Some wrote Christian books. Some sang Christian songs. They all did a bunch of ministry. Some were even pastors. And that’s what shocks us the most; they all looked so Christian, they did so many good things for the Faith, but then they were just done with it all. It’s hard to understand how that happens.

But think about this: had I not been challenged to dig a little deeper, had God not opened my eyes, who knows when I might have been just another “Christian” bail out before even becoming a real Christian. And it would have been shocking to everyone who knew me — because like those deconverting, I was doing all the right Christian stuff.  But doing Christian stuff doesn’t make you a real Christian.

It’s kinda like myself and these other “Christians” who played the part for a while, skipped a few steps in the process of becoming “Christian.”

This might sound a little simplistic, but let’s just say we can break it all down into 4 steps. Step 1 would be understanding the gospel, step 2 is repenting of your sin, and step 3 is trusting in Christ — and those 3 steps bring you to genuine salvation. Then, step 4 is living like a Christian should live (an obedient and fruitful life).

Well, cultural Christians (those who are not the real deal), go though some of the motions for steps 1-3 (though not entirely completing them) and then quickly jump to, and focus on, step 4.

So it’s no wonder people who skip steps 1-3 will look back and say, “Hey everybody, I’m not really a Christian anymore.” To their knowledge they were genuine Christians, because step 4 (plus some muddied versions of steps 1-3) is all they’ve ever known of Christianity. But speaking from experience, step 4 is quite different after you’ve actually completed steps 1-3. It’s the difference between a real Christian bearing fruit, and a non-Christian trying to bear fruit.

All that to say, it really shouldn’t rock us when someone who has done so many things “for Jesus” realizes they are ready to bail out. It isn’t a far-fetched idea that someone might think they are a Christian because they live like a Christian, and they want to identify as a Christian, and then all of a sudden realize that’s not who they really are. I know for certain that could’ve easily been me (had God not dragged me back to steps 1, 2, and 3!).

But for the sake of not losing you…come back next week, for part 2: The Bible, Deconversions, and What to Do About It

While I can’t confidently endorse everything these authors write, here are some links to interesting articles about deconversions:

Facebook. We love it and we hate it. This billion-user social media platform allows us to stay in touch with people we love, it helps us…

I Will Thank God For Trials

I don’t want to write this post right now. But in God’s providence, here I am. You see, yesterday I decided what today’s writing topic would be…

The Test of Contentment

In the last week, I bet you’ve heard (or said) something like, “I am so over this, and I’m ready for life to go back to…