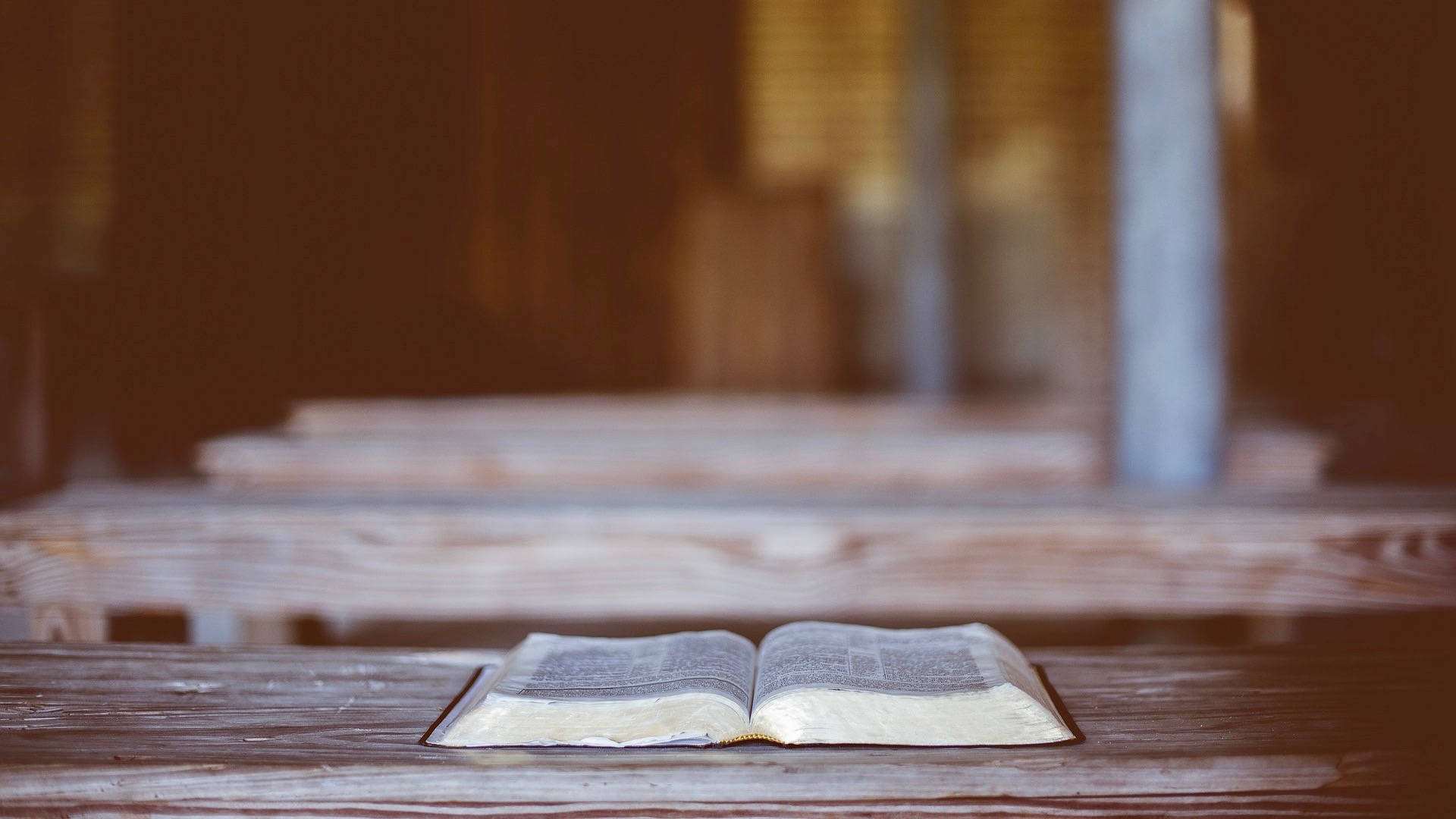 Last week I wrote about the sad reality that many with a Christian platform (and I’m sure many without one), are leaving the faith. They are saying, “I was a Christian and am no longer.” In thinking through this prevalent issue of “deconversions,” I started by connecting their stories to my own testimony — simply to show that it’s plenty logical for  people to jump into Christianity at the wrong spot (before salvation has occurred), and then eventually jump right back out. I would encourage you to read that post first (you can find it here), but like I said last week, my story only has relevance if it’s illustrating biblical truth, and I hope to show you it is.

There’s 3 specific passages that come to mind regarding this issue. Put together these passages show that some will think they are Christians when they are not, we should expect some people to “fall away,” and their departure shows they were never actually saved.

Some Will Fool Themselves

First, there’s those scary words of Jesus in Matthew 7:

In other words, Jesus said there will be people who think they are saved (because they lived a very religious life), but will get to eternity and shockingly hear, “depart from me, I never knew you.” Somewhere along the way,  these people missed something from steps 1-3 (need to read my last post to understand that). Particularly, it seems they did not repent of their sins, because they were living a lawless life and they were not known for doing the will of God.

In this scene Jesus paints no “deconversion” actually happened, because the people standing before God kept doing their “Christian thing” to their death (as John Steingard could have done if he didn’t keep “pulling the strings of the sweater.”). But the point is, you can do all the Christian stuff, without even being a Christian in the first place.

Some are Expected to Fall Away

But perhaps even more relevant to the cultural phenomena of deconversions is Jesus’ parable in Luke 8. The parable is explaining 4 types of people who hear the word of God.

11 Now the parable is this: The seed is the word of God. 12 The ones along the path are those who have heard; then the devil comes and takes away the word from their hearts, so that they may not believe and be saved. 13 And the ones on the rock are those who, when they hear the word, receive it with joy. But these have no root; they believe for a while, and in time of testing fall away. 14 And as for what fell among the thorns, they are those who hear, but as they go on their way they are choked by the cares and riches and pleasures of life, and their fruit does not mature. 15 As for that in the good soil, they are those who, hearing the word, hold it fast in an honest and good heart, and bear fruit with patience.

So the first type of person never even believes, the second one falls away from their belief, the third one “proves unfruitful” as Mark 4:19 words it (Note: other passages clarify a fruitless person is not a real Christian. See John 15:8, Matthew 3:8,10, 1 John 2:4, 3:9-10, Acts 26:20), and only the final type of person is the genuine Christian who endures and bears fruit.

But notice the person who falls away (v.13). This person hears God’s word, gets excited about it, and even plays the part for a while. But eventually something tests their faith and they choose the way out. Then notice the one who’s fruitless(v.14) — this person heard the word and seemingly responded to it, but the concerns and riches and pleasures of life draw them away.  Either person (the fruitless or the fall-awayer) could describe a deconverted person. They heard the word, they had some response to it, and even played the part for a while…but some type of testing came in and drew them away.

It should not surprise us that people who look like they are “in,” will choose to eventually get out. Jesus said this exact thing would happen.

Some Will Prove They Were Never “In”

There’s one more passage that speaks volumes. The Apostle John says in 1 John 2:19,

19 They went out from us, but they were not of us; for if they had been of us, they would have continued with us. But they went out, that it might become plain that they all are not of us.

Plenty more can be said about this topic. But all in all, my point is this: deconversions shouldn’t shock us or rock our own faith, instead they should motivate us to get the gospel right, to share the gospel well, and to pray more.

Don’t be surprised: While it will always be discouraging when people who we thought were saved show that they aren’t, it should’t surprise us. People falling away is exactly what God said would happen. Since the days of Jesus, there have been “weeds” growing right along side the “wheat” (Matthew 13:24-30). And some of those weeds will eventually show their real identity.

Don’t be rocked:  It can be tempting to think if those “Christians” did all those big things for God and then came to believe God is not for real, maybe they are on to something. But biblically speaking, it’s just that those people were never for real.  So the only thing worth questioning is: do we know for certain that we are the real deal?

Check your faith: Be sure the foundation of your faith has been rightly laid. Be certain you are “in” because you’ve embraced the message of the gospel through real repentance and genuine faith (Acts 20:21).  You don’t want to get half way through life and learn you are the soil that falls away in the face of a trial. And you certainly don’t want to get to the end of life and realize you were a “weed” not a “wheat.” Be 100% sure you are a real Christian, not just someone who looks like one.

Share the gospel well: We also don’t want other people to get to the end and realize they were not for real! When we evangelize, let’s slow down and do what we can to make sure people really understand the bad news that leads to the good news (the gospel). Let’s make sure they really understand what it looks like to drop all to follow Jesus as they turn from their sins and trust in him. Let’s make sure people know there is no other way, no shortcuts are allowed.

Lord willing, if more people share the gospel with more clarity we will have far less deconversions to talk about in the future. And that would be a good thing.

Pray More: Ultimately God is the one who opens people’s eyes. Pray he opens the eyes of those who’ve left Christianity. Pray he opens the eyes of those you share the gospel with. Pray they prove to be the final soil that bears fruit and endures. Let’s pray God does a work in people’s hearts — for we know that when he truly converts a soul it can never be deconverted (Matthew 10:28).  And praise God for that.

Christmas Without the Trimmings and Trappings

Remember when I wrote about my house being in shambles due to slab leaks and other such problems (just smile and nod)? Well, that’s still my…

It Matters How You Handle the Stuff That Doesn’t Matter

Life is full of what we might call meaningless details. Personally, I’m in a season punctuated by these time-consuming trivial things. I suppose that’s what happens…

Start Cultivating Today Who You Want to Be in 6 Months

Have you ever put something off, only to think a few months down the road, “I wish I would have started this months ago?” On a…